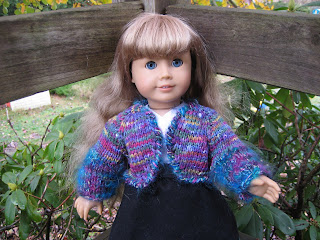 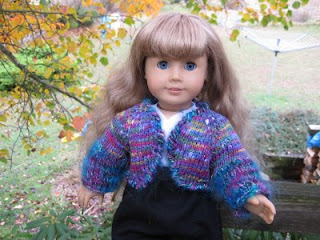 Copyright 2008, Christiane Burkhard
Abbreviations:
M1 = With left needle tip, lift strand between needles from front to back. Knit the lifted loop through the back.
SSK = Slip two sts individually knitwise. Insert tip of left needle into front of these two slipped sts and use right needle to knit them together through their back loops.
Pm = Place marker.
K2tog = knit 2 stitches together. 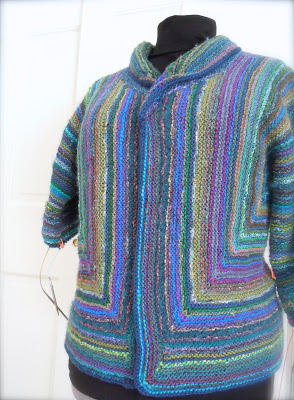 Fibonacci in Knitting and Designs 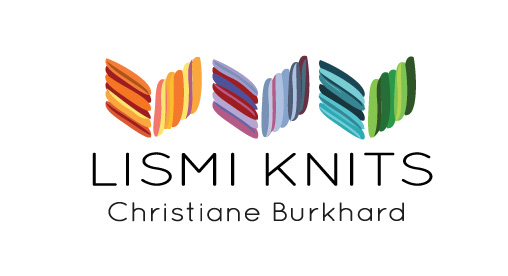